Ours is counselling and consultation company...we solve your problems and guide you towards future fortune.....

Comprehensive therapy of lifeline infuses a new life and help a person to realize the potential of life and live a happy and content life. The counselling sessions with the experienced therapist enable the person to regain control over life and achieve work-life balance. +91 8368259773

Ok I am OK you are Ok. !!! Each to his own !! Hey friends I guess it’s lovely and funny and I fact hysterical—. So to remind myself we are living in a Democratic Country known as — India, Hindustan , Bharat- Now comes our honourable, respectable, shri, Government—- What do they want from us comman people known as citizen of India- As for I know all my co citizen shut their mouth and verrry enthusiastically welcomed note bandi, enjoyed lining up in huge lines, because it was our fault that government did not bother to fill ATM with new currency, neither banks were given sufficient currency. Huge lines were formed still no reaction from our great Public, like zombies just forming lines and dying for our own hard earned money. Suddenly now that was not enough, here comes governments blockbuster “choose your channels” in basic 130/- they are giving regional news which is so important since every citizen of India shall be master in all languages. So now first note bandi, then GST, then , don’t watch TV, pay for channels, great so we are now in hitlership democracy. 👏👏👏👏👏👏👏👏 Then comes intelligence- well Intelligence is only for our honourable and again honourable prime misters and chiefministers. Our Army, Navy, Airforce soldiers are martyred because of lack of intelligence 😭😭😭😭😭 but selfies and pics with filmstars are important . Question is where are our fellow citizens and their voice.
Is this a democracy? Shocking to know the soldier who raised voice that Food being given to soldiers is inadequate watery dal, no eggs no chicken, - poor soldier was first transferred then his son was shot dead. Where is the voice of my fellow citizens- oops sorry I just spoke- oops I should keep my mouth shut. This is a special democracy. I should stay safe and secure in closed doors before being put in jail or being shot dead because my fellow citizens who are reading this have no time to write comments and support these issues. But I know our Indians will rise and speak up and write comments.

This is you must request for all of us
1. Safety, security, intelligence of our soldiers.
2. Stoppage of burden of studies and HEAVY bags of students.
3. Kindly issue sufficient new currency- its been a whole year now.
4. Free wifi
5. TV channels in a limited normal amount.
7. Nutritious and protein food for midday meals of students.
8. Nutritious and protein healthy food for soldiers
9. Strong bulletproof jackets and helmets for soldiers. 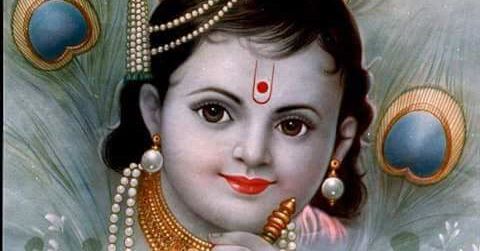 Life is the best way of moving on. Progress is never easy but we achieve it eventually. Don’t be lost in game and trap of negative thinking. Make and read affirmations. 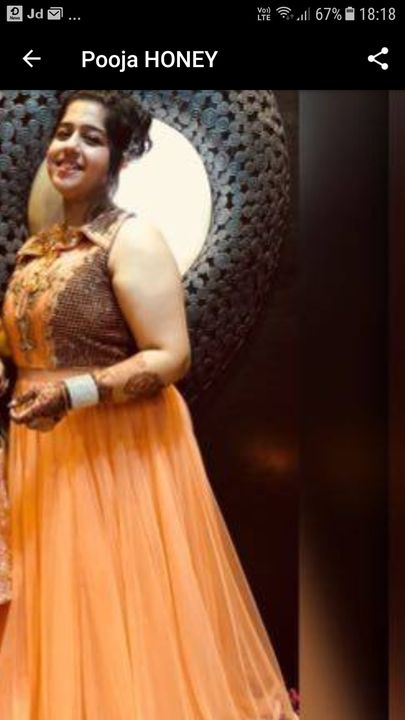 Hello everyone
Visit
honeyalkachandwani.com
my site of Lifeline

We work in counselling for goodness of humanity !!

Be the first to know and let us send you an email when Lifeline posts news and promotions. Your email address will not be used for any other purpose, and you can unsubscribe at any time.

Other Public & Government Services in Delhi