We want to hear from YOU, the students because it's YOUR Senate!

Keep your heads up Polar Bears!

Keep your heads up Polar Bears!

Ohio Northern has created a safe space to report any bias being experienced or seen around campus. The link is below and in our bio, speak up and speak out.

Ohio Northern has created a safe space to report any bias being experienced or seen around campus. The link is below and in our bio, speak up and speak out.

Polar Bear Alumni, Register for Homecoming with this link!! You don’t want to miss out! 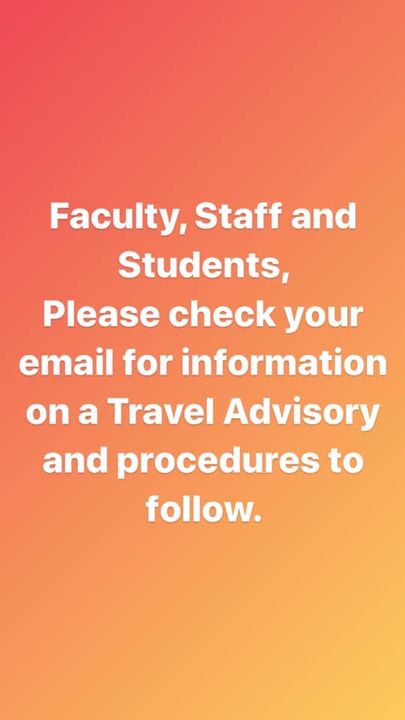 Check your student emails or visithttps://www.onu.edu/sites/default/files/onu_safety_plan_final-20.pdf for more information

‪Important Message From Student Senate- Students: Please Contact your Deans or Department Chairs for questions regarding the optional grading policy. They will have the best answers for you! ‬

Check your emails for cabinet applications!

The link is LIVE!
Be sure to vote for your college representatives and President and Vice President!

Introducing the 2020 Candidates for College of Pharmacy Representative!

Meet the candidates for College of Engineering Representative!
Come out to Dicke Forum tonight at 5:30 to hear from these two!

Come to the debate tonight to learn more about these candidates!

Introducing the 2020 Candidates for College of Arts and Sciences Representative(s)!

Remember to stop by Dicke Forum tonight at 5:30 to learn more about them!

Stop by Dicke Forum at 5:30pm tonight to learn more about them!

Come learn about those running for election tonight!

🚨🚨REMINDER 🚨🚨
Petitions are due TODAY to the Student Senate office (2nd floor of Mac) by 11:59pm.

!!! WINTER WELCOME FEST TODAY !!! 11am-2pm in Mac Activities
Sign in with the ONU Mobile App and be entered to win an Amazon gift card!

Elections are coming up!
Keep an eye on your email for petitions! 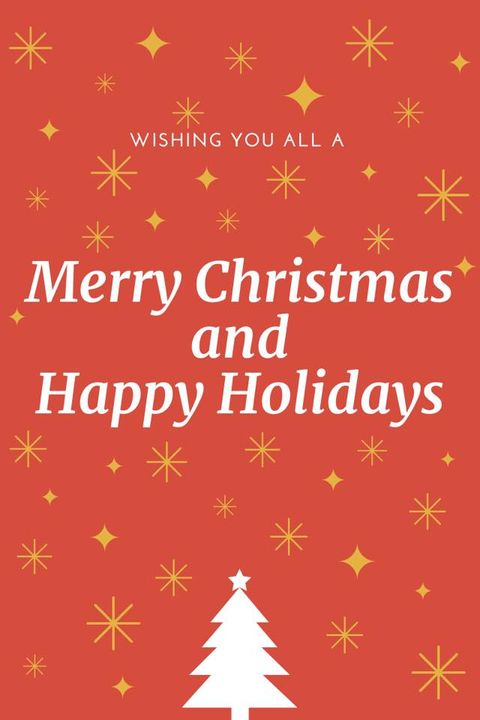 Thank you to everyone who came out to fruit day on Tuesday! We had a great time!

TODAYS THE DAY! 🎉 Come enjoy some fresh fruit in Mac TONIGHT during dinner!

Be the first to know and let us send you an email when ONU Student Senate posts news and promotions. Your email address will not be used for any other purpose, and you can unsubscribe at any time.

Listen to this message from candidates Seth Ferguson and Jeff Alexander before casting your vote for the new Senate Administration!

Check out this message from candidates Drew Goehmann and Mary Komandt! And be sure to vote!

Look into Klondike's before its Grand Opening this Wednesday!

You better be at ONU's concert tonight. King-Horn, doors open at 7, first band at 8. Tickets at the door.

Senate President Railey, Vice President Bruin, Secretary Hallisy, and Secretary White all have been challenged to do the #ALSicebucketchallenge. They collectively challenge the remainder of Student Senate's General Assembly!