Swami Rama Society is a nonprofit, tax-exempt organization established to support projects that foster the vision of the Himalayan Sage Swami Rama.

Activities of the society include dissemination of the ageless truths and wisdom of the Himalayan sages through publications and other media as well as supporting humanitarian and educational projects that nurture the body, mind and spirit of all human beings, enabling them to lead joyful and meaningful lives. 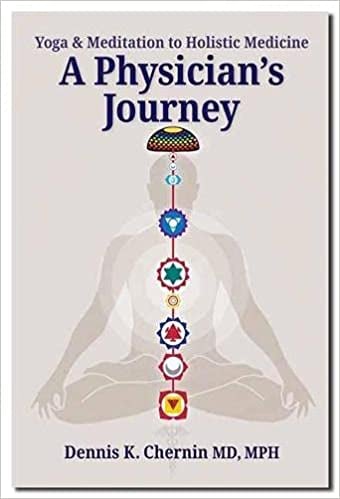 Be the first to know and let us send you an email when Swami Rama Society posts news and promotions. Your email address will not be used for any other purpose, and you can unsubscribe at any time.

Part 2: A Gift of Eternal Gratitude: The 25-Year Anniversary of HIHT This is the second half to a 24-minute documentary following the progression of HIHT from 1989-2014. In the second half, we follow the progress of Himalayan College of Nursing, Holistic Medicine, Medical College, Swami Rama Himalayan University, Cancer Research Institute, Swami Rama Centre, campus life, and future plans. (Be sure to watch it in HD.)

A Gift of Eternal Gratitude: The 25-Year Anniversary of HIHT This is the first half of a 24 minute documentary tracing the evolution of HIHT from 1989 to 2014. In the first half, we have a brief biography of Swami Rama followed by the progression of Himalayan Hospital and Rural Development Institute. More follows in the second half. (Be sure to view it in HD.)