This page honors the heritage of two former longstanding Troops in the former Bluewater BSA Council, Troop 106 (formed in 1949) and 169 (formed in 1956).

Any inquiries into personal information of former scouts should go to Water and Woods Council, BSA The Boy Scouts of America was incorporated to provide a program for community organizations that offers effective character, citizenship and personal fitness training for youth. Specifically, the Boy Scouts of America endeavors to develop American citizens who are physically, mentally and emotionally

Any inquiries into personal information of former scouts should go to Water and Woods Council, BSA The Boy Scouts of America was incorporated to provide a program for community organizations that offers effective character, citizenship and personal fitness training for youth. Specifically, the Boy Scouts of America endeavors to develop American citizens who are physically, mentally and emotionally

We have the said news that Frank Pagurko has passed. Mr. Pagurko was involved in the Troop for many years as our advancement chair, and his son’s Elias and Clint Pagurko are two of our Eagles. To say he will be missed is an understatement.

It’s with a very heavy heart that I say thanks to all who have been or ever were members of the former Bluewater Council/ Water and Woods Troop 106, or for that matter, Troop 169. Both Troops had nearly 70 year continuous runs, three of which were together. All good things must come to an end I guess, and a great run came to an end with our meeting tonight. Countless young men, including myself, owe much of who we are and have become thanks to the leadership provided and lessons learned during their existence.

“May the great scoutmaster of all times be with us until we meet again. Run the race, at a good scout pace, up the trail until the end.”

Some of our Scouts are working on their Chess merit badge

Scouts wrapping up the camp site. Everyone had a great time, see you Monday!

Scouts hanging out having lunch at the railroad. Former Silver Trails Ranger Jerry Deeg stops by for a visit.

Reminder that our first Troop Meeting of the Year is tonight at 7 pm at Fort Gratiot. See you there!

And why we have a no electronic policy while camping!!

The scouts worked on completing a requirement for the Emergency Preparedness Merit Badge. Thank you Fort Gratiot Fire 🔥 Department in helping them!

A great end of the school year Court of Honor for our Scouts! Many rank advancements and merit badges!!!!

Long may she fly. 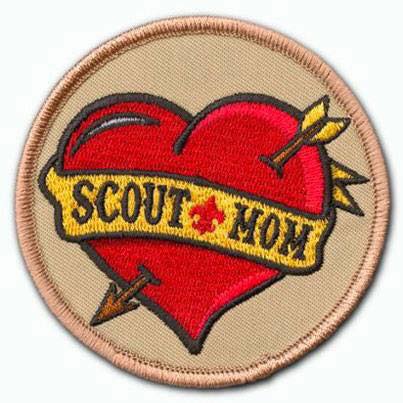 Happy Mothers Day! Thank you for all that you do.

Boy Scout Troop 106 of Fort Gratiot is holding a grocery shopping spree raffle. We are raising funds to help send our scouts to summer camp. The raffle winner will be chosen on May 10th. The spree will take place 6:30 am on May 13th, before the store opens. The winner will be given five minutes to go through the store and fill up their cart full of groceries! There are a few rules such as no alcohol or a limit of $100.00 on meat. Once the five minutes are up, bring your cart up to the counter and we will pay for all the food in it.

The raffle tickets are $10.00 each. If you would like to purchase some tickets, please contact us by email at [email protected] or give us a call at 810-941-2460 (Matt). We will make arrangements to meet and get you a raffle ticket.

Thank you so much for your support :-)

Scouts are all-in planning the rest of our camp outs for the year.

Our first campout of the year at Silver Trails was a wet, cold and muddy one!!!

Troop 106 will be completing Climbing Merit Badge this weekend.

We are happy to announce that Troop 106 received "Gold" status under the Journey to Excellence qualifications of BSA. Thanks to our Scouts, leadership and supporters who helped us achieve this status!

Ryan gets called to center court to play a game for free stuff with the Harlem Wizards.

Unlike anything you’ve experienced before.... Conquer the swamp!

This week's batch of 20 projects includes a concession stand, a blind for viewing wildlife, a shoe drive and 17 more incredible acts of service.

There's still time to make sure your summer next year turns out awesome.

An Eagle Scout project doesn't have to be permanent

A good read, never too early to start figuring out what you would to do as a Eagle Scout project.

Be the first to know and let us send you an email when Boy Scout Troop 106/169 Water & Woods Council, Black River Basin posts news and promotions. Your email address will not be used for any other purpose, and you can unsubscribe at any time. 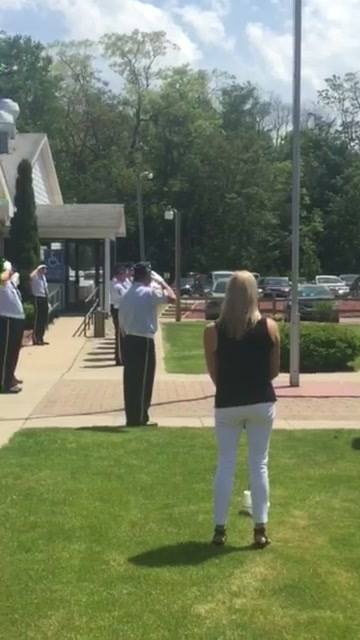 Long may she fly. 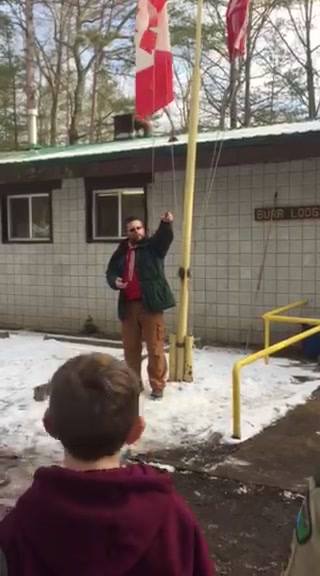 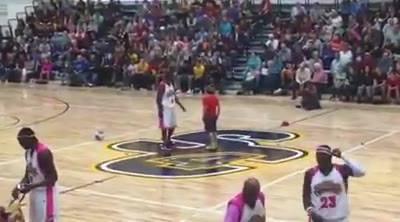 Ryan gets called to center court to play a game for free stuff with the Harlem Wizards.

Flag ceremony to open the evening.

The Webelos II's from Pack 169 give a last song before the crossover.

Hello Fellow Eagle Scouts! If you are an Eagle Scout residing in Michigan, please join our Facebook Group! https://www.facebook.com/groups/eaglescoutalumniofmichigan/
Have a great week at camp Boys!!!!!