My Countless Adventures (and more than a few misadventures) over the scores of decades of my storied lifetime due oft times feel exactly as such: a Giant Ride.
~AFP 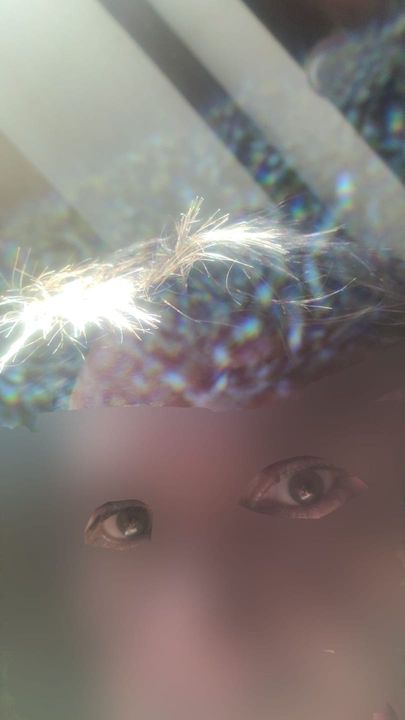 Fritabüt Lacîafacîo, a gentle vegetarian from the Land Of Dahuwotanow, Dehrden Province. Periodically plays the most precise peknuckle i have yet to see, while playfully portending 'tis but a passing passion....Oh Frit ye Wee Sh*t we'd laugh and chortle while he padded his pockets with his pilfered penuckle gains....

Jibble Jabble was a Strange Man who would have seemed more at home in the Cretaceous Period than in the Raucous Rollicking Years of the High Victorian Times when I first met Him on the Isle of Wight. He was mostly a quiet and withdrawn introverted type, but avast, if he partook of nary but a schmidgen of schnapps, matter not the persuasion, He would promenade up & down whatever took for an Avenue in the Present Locale and commence about Hooting & certainly Hollering & other such harassing behaviours and make his ever-blasted Gootdamm Opinion on perhaps All the World beknown to All that Would by Chance & Happenstance find themselves subject & fomented to, and certainly quite a few who would not have chosen such a fate as such as Jibble's Opinion's Lay had they been given a decent and honourable choice in said matter. Ah, but I find myself to have done a digress, so verily I say,Jibble Jabble could be You, Too... ~~*AFP20

•While It Has Now Been Oh So Many Years~Nay Multitudes Of Decades Perhaps Even~Since They Rode Among Us~~~i Yet Have Faith That They Will Ride Again & Believe~As Do You i Feel~That This Time i Speak Of Draws Ever Closer With~Every~Moment [∞...∞...∞...∞]

Those Passing Through Should Use The Utmost Caution!

My Fans & Followers Often Have Many Inquiries Concerning Certain Details Of My Over A Century Of Adventures & Amalgamations...

I spent several years with this family.
It is a tale that must be told, someday...

So many precious memories with my lovelies.

Boris & Amily were the nicest Moloforans that I ever met.

The Twaknuts of Gembol Island. A jolly people, as long as you keep them supplied with fresh horseradish!

Another Goatgirl, this one from the Steppes of Central Asia. I would read to her for hours.

From my last visit to Outer Selethra. Could there be more than one of these creatures?

Corporal Achmet Schpangle.
He fought valiantly in the Battle of Febecke Bay.

My Stalwart Companion for many years, Sir Reginald DerVanderhouf.

Arturo here served as my First Mate during most of the 1920s.
Oh, the times we had! 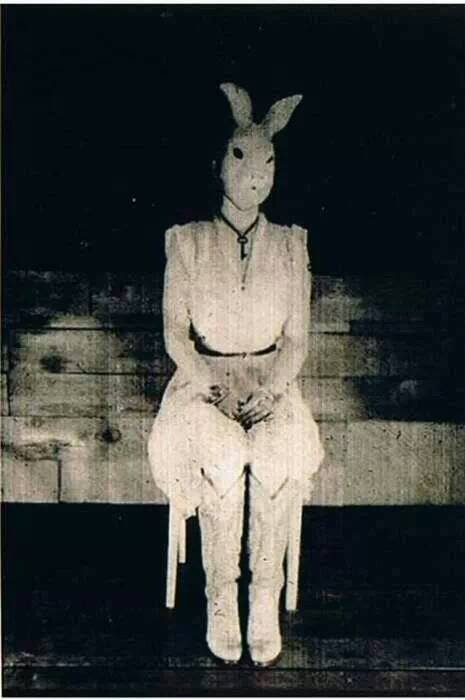 I would occasionally spot this exquisite creature during my visits to Outer Selethra. 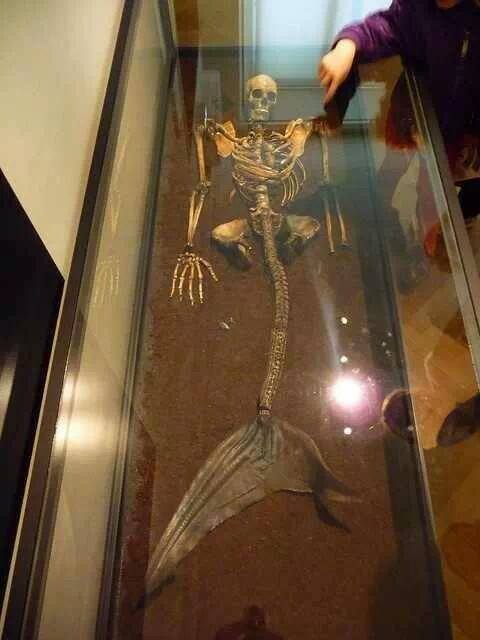 Her name was Sabathia. We dated for a few years after the Great War. 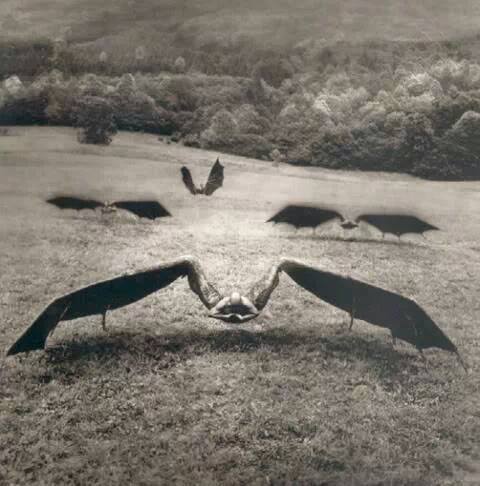 The locals fear these creatures, and for good reason! 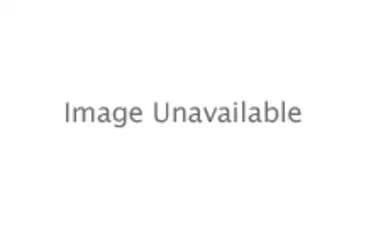 This was, I must say, by far the strangest and most mind-bogglingly unbelievable thing I ever saw in my more than a century of travels. Beware: it cannot be unseen!

One of my strangest encounters. These are the Fishflops of Southern Argentina.

Many human women intermarry with the Kittahfarians that hail from eastern Bolivia.

The Horseheads of Malaysia prepare a lovely meal!

I met this bunch of ruffians on a street in the ghetto.

Goat Girl was found in northern Asia. Her name was Svetlanka.

We met the Wild Buffaloman on the Island of Bertaro...

I was the model for this cover!

Oh, To Be Sailing The Brithey Main... 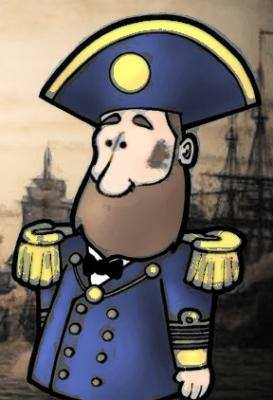 Be the first to know and let us send you an email when Admiral Fungus Poop posts news and promotions. Your email address will not be used for any other purpose, and you can unsubscribe at any time.