CAPE PAC (Coalition of Americans for Political Equality Political Action Committee) is a non-profit Our goal is the restoration of conservatism through the support of candidates whom we believe will dedicate their time in office to the reestablishment of America as the greatest country on Earth.

The Obama/Clinton scapegoat was sentenced to a year in prison. This is scary. This is sad. #impeach

Thank you so much to those of you who voted!

BIG CONGRATS to Ted Cruz on his win in Texas last night!

Get out and VOTE today for Romney/Ryan!

Get out and VOTE today! America needs strong Republican leaders in Washington!

Get out and VOTE today! America needs Republican leaders in Washington!

Visit http://www.capepac.org/ on your mobile phone to find your polling location! Get out the vote for Romney/Ryan!

East Coast! Get out and VOTE for Romney/Ryan! #Jobs

ONE DAY LEFT. ONE DAY. Have you done everything you can? Help get out the vote for Romney/Ryan tomorrow.

Here is a photo taken of a sign at 67th & Meredith Drive in Des Moines, Iowa.

This isn't going to be an easy victory. Let's be positive and make a difference to #StopMrObama from getting another 4 years.

Share this with everyone you know. Vote Romney/Ryan on Tuesday.

This is just a little motion graphics video I put together to get people excited about the election. I was not hired or paid to create this. All music credit...

Pledge your vote for Romney at www.StopMrObama.com

RETIRE THIS GROUP OF COWARDS...
pledge your vote against Obama at www.StopMrObama.com

Pledge your vote today to retire Obama on Nov. 6th! 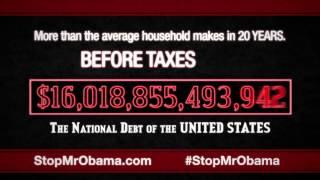 Visit www.StopMrObama.com for the sake of our Nation's future.

What kind of future do you want for your children? Pledge your vote today at http://StopMrObama.com and share this with the hashtag #StopMrObama 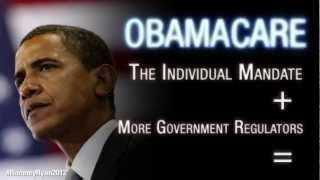 Watch and visit www.StopMrObama.com to retire Obama on Nov. 6th

http://StopMrObama.com - Sign the pledge today to retire Obama and together we can repeal Obamacare.

Make your pledge to vote against Obama on Nov. 6th at www.StopMrObama.com

Instantly connect to what's most important to you. Follow your friends, experts, favorite celebrities, and breaking news.

Pledge your vote to retire Obama at www.StopMrObama.com

Press "Like" if you don't want there to be a "next time" for Obama.

Sign the pledge to retire Obama on Nov 6th at www.StopMrObama.com 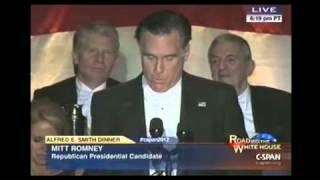 Our next President roasts Obama... 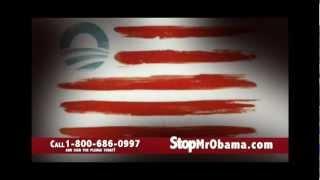 Press "Like" if you want Obama to leave our flag as is.
www.StopMrObama.com

Women Voters! Click "Like" if you are voting for Romney/Ryan and want Obama/Biden retired on November 6th!

Be the first to know and let us send you an email when Coalition of Americans for Political Equality PAC posts news and promotions. Your email address will not be used for any other purpose, and you can unsubscribe at any time.

Send a message to Coalition of Americans for Political Equality PAC:

Vote for Richard Mourdock May 8th

Watch our new ad in support of Richard Mourdock for Senate. The primary is Tuesday and we must defeat the RINO Dick Lugar. Visit our candidate support site at www.electmourdock.org/about.aspx for more information about Richard Mourdock. Spread the word and help get out the vote for Mourdock in Indiana this Tuesday!

THE AMERICAN PEOPLE HAVE HAD ENOUGH! The list grows daily from constant attacks on the Constitution to the continued destruction of the American economy, industry by industry. Our freedom and liberties -- which the majority of Americans take for granted -- are being rapidly eroded and replaced by the socialist, progressive society ideals of this administration. We must Stop Mr. Obama before any more damage is inflicted and we need your support today. Join our campaign for victory and become a part of the movement to defeat Barack Obama in 2012! Visit StopMrObama.com today.