TDI was founded in 2001 to pursue Cyber Security / Information Assurance / Information Security as i Your business depends on the security of your information.

We eliminate the fears and delays that accompany trying to run an organization in an unsecured environment, and let our customers focus on their mission. TDI provides in-depth consulting specifically tailored to secure the diverse elements of a particular client's organization, and to ensure the integrity, confidentiality, and availability of information within that computing environment. TDI is b

We eliminate the fears and delays that accompany trying to run an organization in an unsecured environment, and let our customers focus on their mission. TDI provides in-depth consulting specifically tailored to secure the diverse elements of a particular client's organization, and to ensure the integrity, confidentiality, and availability of information within that computing environment. TDI is b 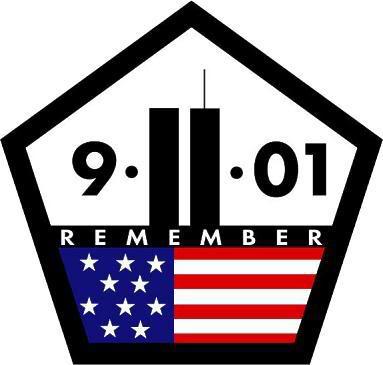 Employees of TDI: Your President & CEO and EVP challenge you to support Amyotrophic lateral sclerosis (ALS). We are taking an ice bath and donating money to ... 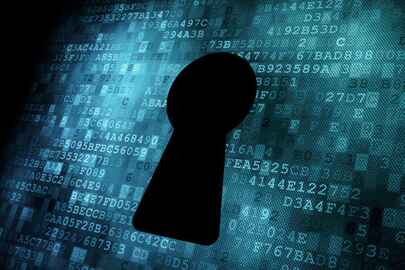 Cybersecurity Is A Severe And Growing Challenge For Government Contractors

Cybersecurity Is A Severe And Growing Challenge For Government Contractors http://onforb.es/1vim1eK via

Government contractors are attractive targets for cyber attacks because the U.S. federal government – the largest producer, collector, consumer, and disseminator of data in the world – entrusts sensitive information to these private companies. This includes everything from national security secrets,…

December 17, 2013
iMapData awards TDI contract to perform a gap analysis and help them transition from DIACAP to NIST.

TDI was founded in 2001 to pursue Cyber Security / Information Assurance / Information Security as its core competency. Since inception, TDI has led hundre

Washington – The inaugural White Hat Gala raised more than $327,000 for children treated at Children’s National Health System. Approximately 300 guests attended the festive black-tie optional gala at the Ronald Reagan Building in Washington, DC. Cyber security experts, leaders in the field, Government heads of the industry, VIPs, and Federal contractor executives, as well as Children’s National friends and staff attended this exciting evening of food, entertainment, casino events, networking and inspiration.
“We’re so grateful to those who gave their time and dedication to this event as we raised more than $327,000 for Children’s National,” said Paul Innella President & CEO of Tetrad Digital Integrity and Chair of the White Hat Gala. “It was a great start. We look forward to next year as we expect this to be more fun, see an even larger turnout, and raise more money for Children’s National.”
All of the proceeds from the evening’s event will benefit Children’s National, providing specialty services, groundbreaking research for childhood diseases, and care to every child treated at the health system—regardless of their family’s ability to pay.
“In this uncertain environment in health care, especially pediatrics, support from events like the White Hat Gala is so important,” said Kurt D. Newman, MD, President and CEO of Children’s National. “This event will give more children a chance to thrive, to enjoy their childhood, and to live out their dreams for their future.”

White Hat Organization
The White Hat organization was established in 2004 in the United Kingdom to protect vulnerable children through charitable means. Following this model, White Hat USA was organized in 2012 with the goal of raising money to help children at risk while providing networking opportunities for members of the Cyber Security community. The goal of White Hat USA is to provide philanthropic endeavors throughout the year. We set out to achieve this goal through the inaugural black-tie White Hat Gala in October.

The purpose of this group is to provide information, networking, and foster collaboration between professionals working in the information assurance/security field involved in... 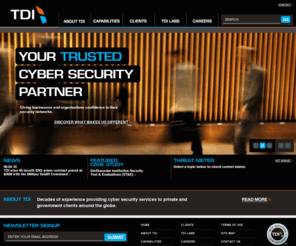 Be the first to know and let us send you an email when Tetrad Digital Integrity - TDI posts news and promotions. Your email address will not be used for any other purpose, and you can unsubscribe at any time.

For the next week only, get your exclusive Team IMPACT Unstoppable As One swag. All proceeds help fund initiatives that ensure all children – regardless of race, ethnicity, gender, identity, or ability – have equitable access to the life-changing program that only we provide. Thank you Tetrad Digital Integrity - TDI for matching all purchases up to $10,000!

The site closes July 20, so don’t miss out on exclusive gear to benefit a great cause!
Introducing our Summer Swag Drop!

From July 13-20, we will be offering exclusive Team IMPACT gear through a limited-time swag drop as part of our Unstoppable Summer Series. Proceeds from our new Unstoppable As One gear will help fund initiatives that allow equitable access to Team IMPACT, including transportation, language, and training, ensuring children—regardless of race, ethnicity, gender, identity, or ability—have access to the life-changing program that only we provide.

Special thanks to Tetrad Digital Integrity - TDI for matching all gear proceeds up to $10,000!

Stay tuned for sneak peeks and more details. We are stronger together. We are .
Our Transformational CISO Assembly is off to a great start! The day began with an informative panel hosted by Sertainty Corporation. Thanks to our moderator, Edward Amoroso of TAG Cyber LLC and panelists, Jeff Snyder of Amer Sports Corporation, Kirsten Davies of The Estée Lauder Companies, Paul Innella of Tetrad Digital Integrity - TDI and Jayesh Panchal of International Monetary Fund.