Due to inclement weather, the Fredericksburg Circuit Court will be opening at 10am today. Court will start at 10am. 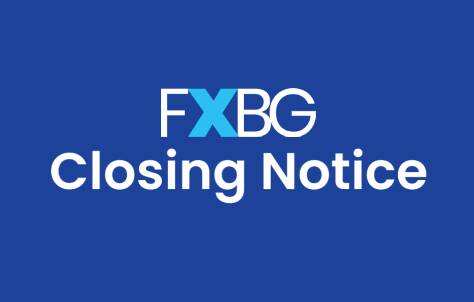 December 1, 2020: The Fredericksburg Circuit and General District Courts will be closed on Wednesday, December 2nd for Covid-19 related issues and deep cleaning of the Courthouse building. Please check back here on Wednesday evening for an update on the remainder of the week's schedule for both courts.

Fredericksburg Circuit Court dockets will be starting on time today!

Good afternoon! Dispite this wintry mix we are receiving, our office will be remaining open to the public until 4:30 this afternoon!

Please be aware that our office has received multiple calls from local residents, regarding scammer calls. Our offices would never call and demand money from anyone. Please see this public notice that was released by the Commonwealth, regarding what to do if you receive a phone call from someone, who is representing themselves as a court official, and demanding money from you, as a result of a missed court or jury date.

The Circuit Court Clerk's office will be closed today. The docket is moving forward as scheduled. Thank you!

Good evening! The Fredericksburg Circuit Court will be starting it's docket promptly at 9:00 AM on Wednesday February 20, 2019. The Circuit Court Clerk's office will have a delayed opening of 10:00 AM. Thank you!

Circuit Court dockets will be starting on time, Monday January 14, 2019. Jurors are expected to report as scheduled. Thank you!

Circuit court dockets will be starting on time, Monday January 14, 2019. Jurors are expected to report as scheduled. Thank you! Santa stopped by the Clerks office... It’s official we’re all on the nice list!

On Monday, December 10th all Fredericksburg Circuit Court dockets will start promptly at 9:00am, the Clerk's Office will open at 10:00am.

If you have any further questions please email the Clerk's Office at [email protected] or call at 540-372-1066. Thank you! 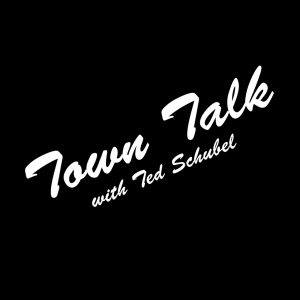 Tune in to Town Talk with host Ted Schubel on WFVA this Wednesday at 8 am as Rio’s very own Jeff Small joins Kathy Anderson, Executive Director of Empowerhouse to promote and bring awareness to our upcoming fundraiser that benefits domestic abuse survivors and their children.

Jurors play an essential role in the trial of civil and criminal cases. Although many people do not know what to expect from jury service, most look back upon it as a rewarding experience. Jury service is a tangible, challenging, and indispensable contribution to our country.

As we celebrate our nation’s Independence Day, take a moment to remember our men and women in uniform who make so many sacrifices to preserve our freedoms.

We hope you, your families, friends and loved ones have a safe and happy Independence Day! 🇺🇸️

We’re celebrating a special birthday today. 🎈May you have another year of good times and great accomplishments. Here's to our Clerk of Court, Jeff Small! 🎈Join us in wishing Honorable Jeff Small a Happy Birthday! 🎉

Fredericksburg Circuit Court wishes you a safe and happy weekend!

The Fredericksburg Circuit Court Clerk's office will be opening at 10 a.m. today, due to the weather. Stay safe, and we'll see you later!

“As Clerk of the Circuit Court of the City of Fredericksburg, I manage the greatest Clerk Deputies in Virginia.” - Jeff Small

Be the first to know and let us send you an email when Fredericksburg Circuit Court posts news and promotions. Your email address will not be used for any other purpose, and you can unsubscribe at any time.

We’re celebrating a special birthday today. 🎈May you have another year of good times and great accomplishments. Here's to our Clerk of Court, Jeff Small! 🎈Join us in wishing Honorable Jeff Small a Happy Birthday! 🎉

Other Public & Government Services in Fredericksburg

Annie I know you take care of the place, also the meet and greet committee! Good job!