Supporting our partners in Craig County with a little drone coverage of the Freedom convoy.

Miami police have received several tips and witnesses from the night of the accident. We are putting those tips together with video and physical evidence from the scene and continuing to build a case on the hit and run accident that happened on Steve Owens Blvd. A search warrant was served on a vehicle and OHP assisted in recovering physical evidence from a suspect vehicle. This is still an open and ongoing investigation, and no further details can be released. Anyone with information about the accident is encouraged to call Miami Police Dept.

Miami Police have made a positive identification on the victim in the hit and run traffic fatality that occurred on 2-05-22. The individual was identified as Quang Xin Ye (58) of Miami. Quang was a citizen of China residing in Miami. Miami detectives have made notification to the next of kin.

last night's traffic collision did result in a fatality. Currently, we have not confirmed the victims identification. We do not have any suspects at this time, we are asking for the publics help. If you saw this collision, please step forward and call the Miami Police Dept.

At approx 1030 PM on, 2-5-22, Miami officers responded to calls of a male subject in the roadway in the 1200 block of East Steve Owen's Blvd. Officers discovered a male who appeared to have been struck by a vehicle laying in the roadway. The vehicle had then left the scene. The male victim was treated by Integris ambulance personnel and the scene secured. Miami police officers, detectives, and accident investigators processed the scene. Miami PD is looking for information from anyone who witnessed the accident. Please call Det Johnson at 918-542-5585. No further information is available at this time due to the open investigation.

When life gives you snow, make ...

Ok everyone we know the snow is coming. Miami is in the 6-8” range of snow expected to fall. Along with the snow we are expecting strong winds that will creat snow drifts and travel hazards. There are warnings that on occasions there will be near blizzard conditions due to heavy winds. PLEASE plan accordingly have your house and vehicles prepped for the cold.

There are two warming shelters open thru Saturday, one at the Nazarene church on East central and another at the New Hope Church on East 90 rd by the College farm. If you loose heat or know anyone who needs assistance in the cold please direct them to either of these locations.

Please keep weather aware, limit travel during the worst parts of the storm, and continue to monitor news sources for updates

Don't forget our social media Q&A scheduled for 2 pm TODAY on both Facebook and Twitter. Use this opportunity to have your eastern Oklahoma and northwest and west central Arkansas winter storm questions answered by our meteorologists. Wondering how this will work? Here's how to participate!

[2:33 pm 1/31/22] UPDATE: The Winter Storm Watch has been expanded to cover ALL counties in E OK and W AR. Significant accum of ice/sleet/snow will likely cause disruptions to daily life, and may threaten life and property.

Be the first to know and let us send you an email when Miami, Oklahoma Police Department posts news and promotions. Your email address will not be used for any other purpose, and you can unsubscribe at any time. 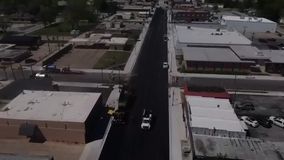 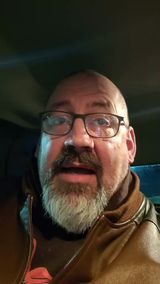 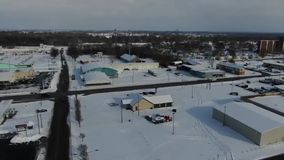 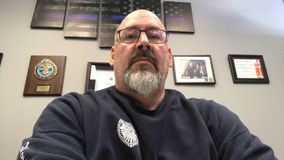 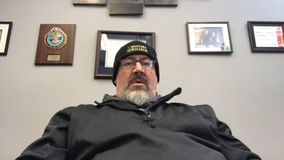 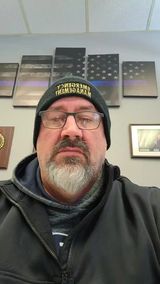 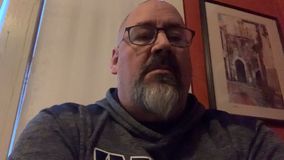 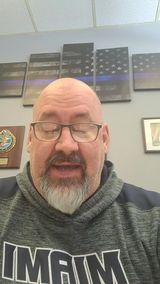 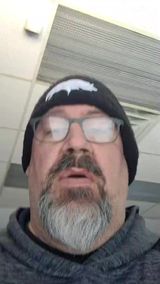 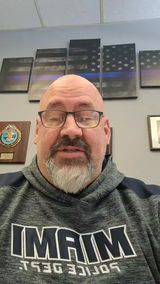 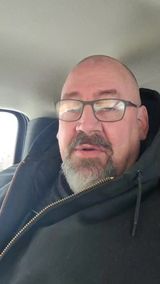 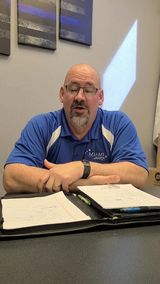 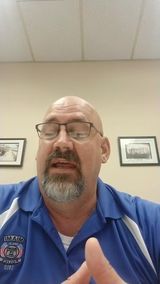 At approx 0100 on Sunday 3-10-19 Officer Jacob Hamblett was attempting to stop a vehicle that made an illegal turn. This was a routine stop for a traffic offense. A rear passenger ran from the vehicle and shot at Officer Hamblett. Hamblett returned fire. There were no injuries in the case, and after a 7 hour manhunt the suspect was caught.

on 2-21-19 Our officers were called to a local retailer for an individual who had stolen approx $700 worth of merchandise. While leaving the scene the suspect swerved and attempted to hit one of the responding officers. the suspects vehicle was stolen. and it was learned the suspect had numerous warrants from outside agencies. The suspect then led officers on a high speed chase thru town. 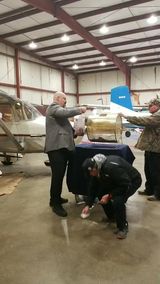 It is always an honor to watch the flag raising for the PVA and Riverbottom sportsman veterans hunt.