This page is a way for Honor Guard Units and personnel, from across the nation, to be able to commun All we ask is that no Nudity or profane items be posted.

This page was made for Honor Guard Units across the nation to network, gather information, and take pride in the details they do. The page admin has no problems with member's posting information cause the more we as LEO's know the better we can take steps to prevent incidents. Admin reserves the rights to delete inappropriate post or pictures. Admin also reserves the right to delete anyone from the group if needed. 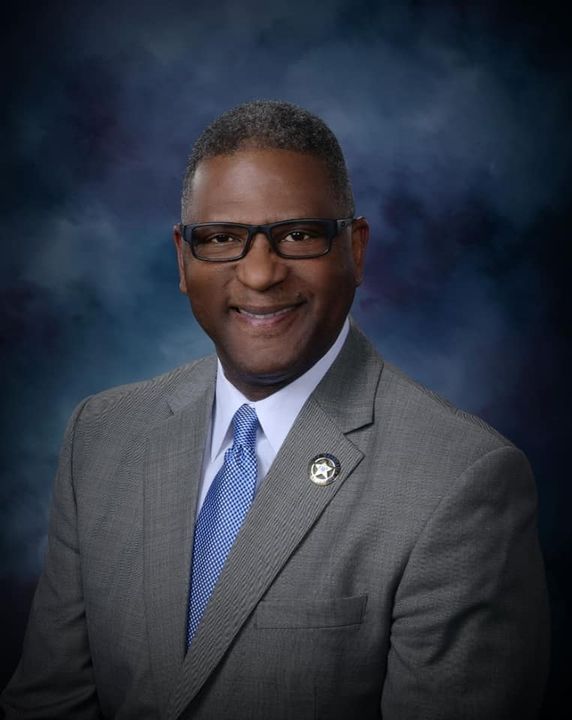 Ramsie tragically lost her life in a car accident. This shirt will honor her memory as well as raise money to assist her family in their time of need.

MauriceA Mass of Christian Burial will be held at 100 PM on Wednesday, January 26, 2022 at St. Alphonsus Roman Catholic Church honoring the life of Ramsie Kate Ram Baumgardner, 18, who entered into eternal life on Sunday, January 23, 2022 after a tragic automobile accident in Vermilion Parish. She

Mississippi Highway Patrolman Killed in the Line of Duty

On Friday, May 28, 2021, Mississippi Highway Patrol Trooper John Harris was struck by a vehicle and fatally injured while conducting a traffic stop on Highway 16 in Madison County.

“The Mississippi Highway Patrol mourns the loss of Trooper John Harris,” said Colonel Randy Ginn. “Trooper Harris was a passionate, dedicated public servant and an important member of the MHP family. Our hearts and prayers go out to his family in this difficult time.”

“We are deeply saddened by the tragic loss of Trooper John Harris (Z-21),” said Commissioner Sean Tindell. “Our thoughts and prayers are with his family, friends, and fellow Troopers.”

This is an ongoing investigation.

& These are just a few of our dynamic duos at LPSO!

We're lucky to have several sets of siblings serving together with the Sheriff's Office!

Happy National Siblings Day to all of the siblings out there!

The New Iberia Fire Department is sitting pretty with two new service units, thanks to a bond floated by the city of New Iberia last year.

We want to take a special moment to recognize and thank Sergeant Gary Bihm for his 20 years of service to BRPD and the Baton Rouge Community. Sgt. Bihm has worked in Uniform Patrol, Operational Services Bureau, Criminal Investigations-Violent Crimes Bureau, Crime Scene Division, Evidence Division and was the Director of the NIBIN Division.

We are so thankful for his tremendous dedication and all the contributions he has made to the betterment of Baton Rouge.

Sergeant Gary Bihm, we wish you all the best in your retirement and future endeavors.

We want to take a special moment to recognize and thank Lieutenant Robert Farrelly for his 25 years of service to BRPD and the Baton Rouge Community. Lt. Farrelly has worked in Uniform Patrol, Traffic Division-Hit and Run, Bomb Division with long time Bomb K-9 Tyra, Special Response Team(SRT) and Commander of the Operational Services Division.

Lt. Farrelly received numerous letters of commendation throughout his career.

We are so thankful for his tremendous dedication and all the contributions he has made to the betterment of Baton Rouge.

Lieutenant Robert Farrelly, we wish you all the best in your retirement and future endeavors.

Congratulations to Sgt. Gene Meazell! Chief Cantu presented him with the Officer of the Year Award for 2020! Thank you for all of your hard work and dedication to the Breaux Bridge Police Department!

Community mourns death of woman who helped hundreds of crime victims in D.A.’s office for more than 28 years

Community mourns death of woman who helped hundreds of crime victims in D.A.’s office for more than 28 years

IBERIA PARISH, La. (KLFY) A woman who helped hundreds of crime victims in the 16th Judicial District Attorney’s Office was laid to rest Wednesday. Renee Hoffpauir and her boyfriend were kille…

Congratulations to Sgt. Amanda Polk for her 15 years of service to the Breaux Bridge Police Department. Chief Cantu is presenting her with her certificate and years of service pin. We appreciate all of her hard work and dedication to this department!

So yesterday should have been a fun time celebrating the 4th of July with family and friends, it turned tr… Tessa Credeur needs your support for Leger Family 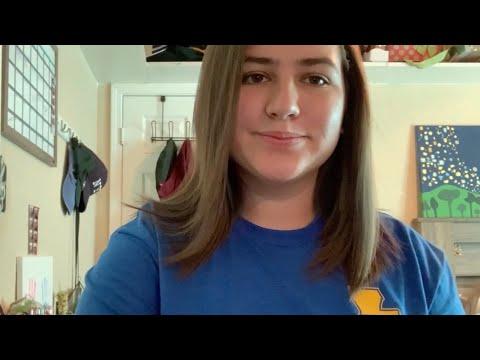 This song goes out to all the officers that risk their lives every day to protect their community and it goes out to my dad who died doing just that. This so...

HAMMOND, La. (WDSU) — One of the suspects in a Hammond police pursuit is now facing a manslaughter charge after a Louisiana State Police trooper involved in the chase died over the weekend. Nathan …

Louisiana State Police is putting together an effort to help a trooper who was hurt during a chase on the Northshore.

If passed, the HEROES Act would give a four-month federal income tax holiday for firefighters, EMTs, police, doctors and other emergency and health workers battling the coronavirus.

First responders adjust to working on the scene with COVID-19

First responders adjust to working on the scene with COVID-19

JEANERETTE — Jeanerette has a new police chief after the city’s board of aldermen appointed Dusty Vallot during a special meeting Monday night.

Sheriff Joseph Lopinto reports the arrest of Evelyn Miller, 66, on charges related to the kidnapping of her granddaughter yesterday evening from Ochsner Hospital. Just before 5:00 pm, Miller was arrested by the Washington Parish Sheriff’s Office at a hotel in Bogalusa. Adreana Miller was found during the arrest, and was unharmed. Evelyn Miller will be extradited to Jefferson Parish.

We extend our appreciation to our partners in law enforcement who assisted with this investigation, including the Louisiana State Police and the Washington Parish Sheriff’s Office, and to our local media and members of the public who shared the information about the incident and helped us bring it to a swift closure.

Be the first to know and let us send you an email when National Law Enforcement Honor Guard Network posts news and promotions. Your email address will not be used for any other purpose, and you can unsubscribe at any time. 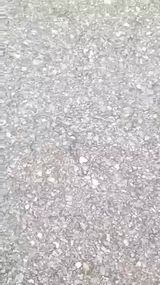 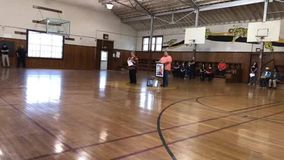 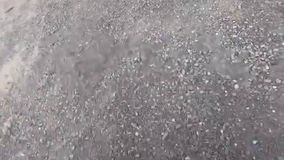 Stop G-RAP Injustice - It Is Destroying National Guard Soldiers and Veterans | We the People:...
Stop G-RAP (Guard Recruiting Assistance Program) investigations and indictments until it is determined that Army CID (Criminal Investigation Division)…
PETITIONS.WHITEHOUSE.GOV
http://abc13.com/news/hcso-deputy-fatally-shot-at-gas-station-in-nw-harris-county/961336/
Please keep Franklin PD in prayers, this morning they loss an Officer.
I would like to give a small update on my brother and his girlfriend from this morning:
The nurse said she went in the room this morning and Cody had one of his legs hanging over the bed like he was trying to get out. They are slowly weaning him off the breather and he is responding very well. As long as he keeps doing well they're going to have him off the machine tonight or tomorrow morning. Brain is handling things well. They're going to x-ray his foot in a bit because it is swolen. But of course that's minor compared to everything else. Emily is doing great. Responding to basic commands with movements which is a fantastic sign. They're leaving her on the tube through tomorrow because she is going to have surgery to repair her pelvic fractures. If she is doing well after that then they will try to wean her off of her tube. So all things looking positive as of now.
x

Other Public & Government Services in New Iberia (show all)