Here are some great tips to help you transform into a healthier lifestyle.

WASHINGTON (WJLA) - Several students who might have dropped out of school are high school graduates this summer because of one principal in D.C.'s Ward 7. Principal Darrin Slade. (WJLA) Since Darrin Slade arrived at H.D. Woodson High School two years ago, the attendance rate has climbed from 54 per cent to 68 per cent.

CHARLESTON (ABC News) -- At the same time Sunday that church bells around the country rang in harmony to honor the victims killed in the Emanuel AME Church shooting, a father captured a heartwarming moment that took place just steps from the church.

This successful meeting provided our clients the opportunity to gain some insight on tenants' rights and landlord responsibilities.

A few health tips for you to consider.

S.C. girl on her Emanuel AME drawing: 'Why is the world full of broken people?'

S.C. girl on her Emanuel AME drawing: 'Why is the world full of broken people?'

A photo of a drawing by a 7-year-old girl of people gathered outside Mother Emanuel AME Church as nine angels hover above is gaining a lot of attention on social media. 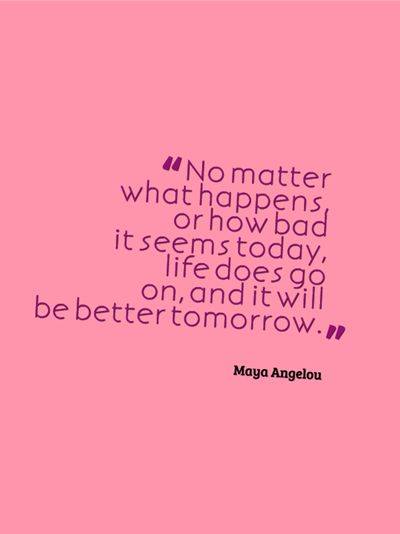 Please SHARE these new, clearer images that police have released of the suspected gunman in the South Carolina church shooting: http://bit.ly/1L1aJ5x

Police say the suspect is considered armed and dangerous. If you have any information about the suspect please call 1-800-CALL-FBI 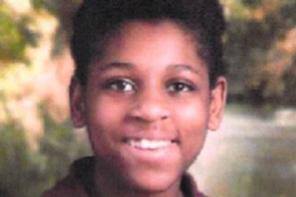 GREAT NEWS: 13-year-old Davaughnie Day, missing since May 19, has been FOUND according to Prince George's County Police: http://bit.ly/1faDvV8 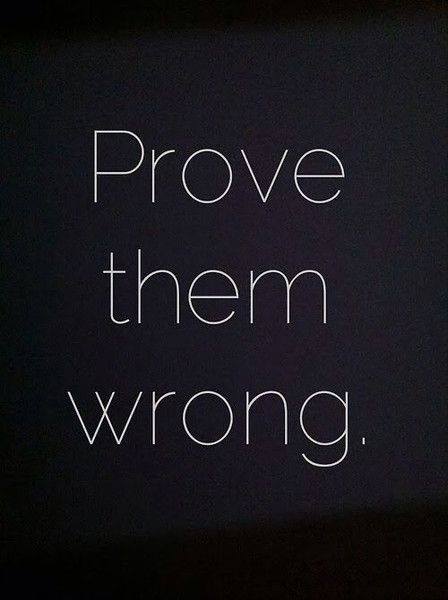 Our Spanish class was awesome today! Thanks Tara @ Work-Life Spanish! 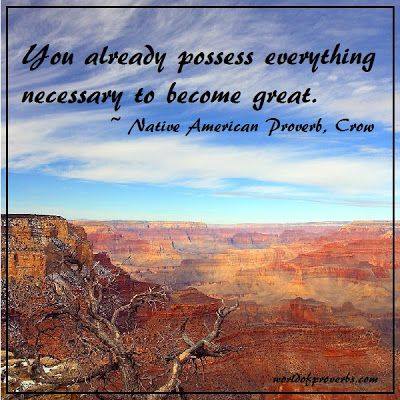 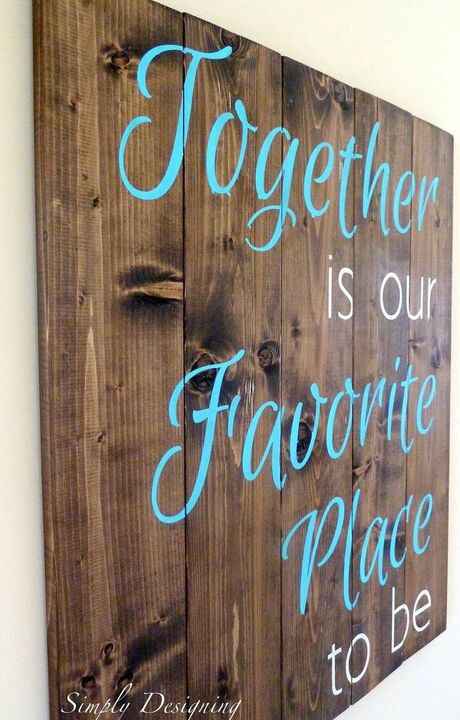 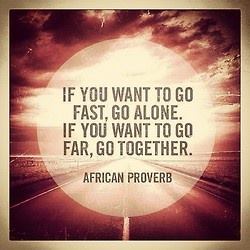 North Capitol Collaborative hosted its FRSP Quarterly Housing Meeting today at Northwest One Library. We had a great turn out and participation from our clients. Thanks to everyone for organizing and attending this informative event.

This is the official page for North Capitol Collaborative, Inc.

Be the first to know and let us send you an email when North Capitol Collaborative posts news and promotions. Your email address will not be used for any other purpose, and you can unsubscribe at any time.

Other Public Services in Washington D.C.

Here are some great tips to help you transform into a healthier lifestyle.
x

Other Public Services in Washington D.C. (show all)