Have you recently returned from military service? Now is the time to take advantage of the benefits Enroll in VA health care today!

OEF/OIF combat Veterans can receive cost free medical care for any condition related to their service in the Iraq/Afghanistan theater for five years after the date of their discharge or release.

Happy Veteran's Day to those who served and are serving now. 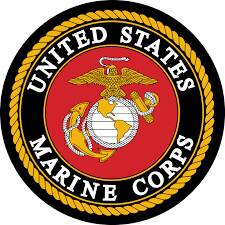 Today is National POW/MIA Recognition Day – you are not forgotten.

On Sunday, honor those who paid the ultimate price 15 years ago. http://go.usa.gov/xZnqx

September is Su***de Prevention Month. for someone in your life: http://www.militarycrisisline.net Are you a combat Veteran who may seek counseling?
Find a local Vet Center here: http://www.va.gov/directory/guide/vetcenter.asp

Gudran served as a Lieutenant in the United States Army Women’s Medical Specialist Corps from 1950-1953. Her primary occupation was physical therapist and provided aid during the Korean War.

She was trained at the U.S. Army Medical Field Service School at Fort Sam Houston and worked with returning veterans at Walter Reed Army Medical Center.

After marrying and raising four children, she continued her vocation as a physical therapist and even volunteered at the VA hospital near her home.

Now 88-years-old, Gudrun has maintained a lifelong connection with VA, and participates each year in the Veterans Day parade and festivities where she lives.

Thank you for your service, Gudrun! 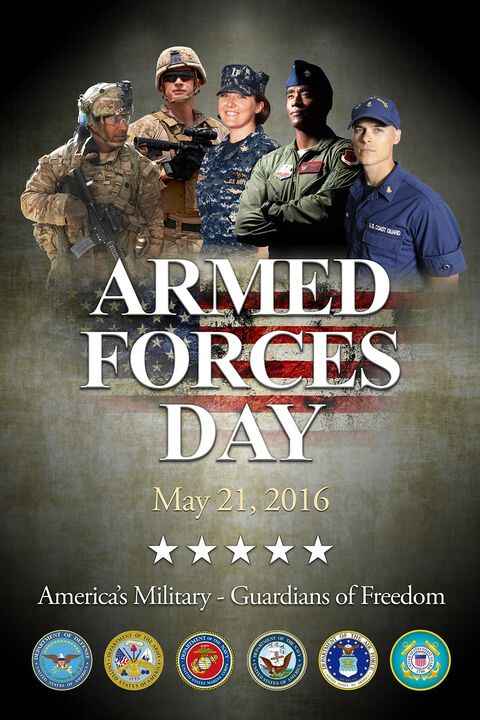 Let's come together and thank our military members for their patriotic service in support of our country.

Our nation's greatest heroes have heroes of their own. Thank you to all the spouses who support those who served.

During , and every day, you can help reduce negative perceptions about .

Encourage to to mental health resources by signing up to share VA’s Thunderclap message:

I just supported with Veterans on

‘Buddy Check on 22!’ Veterans Use Social Media to Fight Su***de http://nyti.ms/1SvDEBf via

Via U.S. Department of Veterans Affairs

Veteran Of The Day is Noah Currier. Noah served the United States Marine Corps from 2000-2003 as a gunner with 1st Marine Division’s 1st Light Armored Reconnaissance Battalion and served in Afghanistan just after 9/11 and Iraq during the initial invasion in 2003. Just three days after he returned from Iraq a truck driver who had fallen asleep at the wheel collided with Noah’s truck. He suffered a catastrophic spinal cord injury that left him paralyzed from the chest down.

For six years Noah spiraled, battling depression and hopelessness; but a friend pushed him toward VA and DAV’s Winter Sports Clinic, where Noah found his spirit again. Today Noah has no limitations in his mind; he is always oscar mike (military radio term meaning “On the Move”). Noah would eventually launch a foundation with the same name and spends his time helping other paralyzed and wheelchair bound Veterans recover mentally and physically from devastating injuries.

Thank you for your service, Noah! Semper Fi! 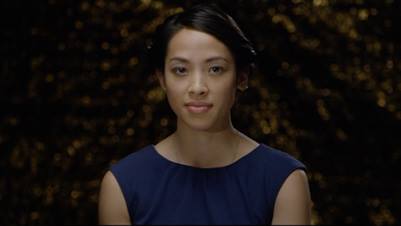 March 29th is . On this day we honor all who served and remember those who never returned home. 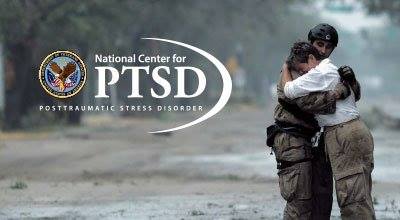 Find a therapist, counselor, or mental health care provider to help with your PTSD recovery. http://owl.li/ZmgYt

House bill would help Veterans get service dogs http://thehill.com/policy/defense/273276-house-bill-would-help-veterans-get-service-dogs#.Vur_thQDSXg.twitter … via

UNSUNG HEROES: Female Soldier Sacrificed Her Life To Protect Countless Others http://taskandpurpose.com/unsung-heroes-female-soldier-sacrificed-life-protect-countless-others/?utm_source=twitter&utm_medium=social&utm_campaign=share&utm_content=tp-share … via

A SEAL Team 6 member steps out of the shadows to receive the Medal of Honor http://wpo.st/UE-H1 via

The NFL has a history of Veteran players and seven have served in Iraq and Afghanistan.

UNSUNG HEROES: The Military Dog Who Saved 4 Lives In An RPG Attack.

When a U.S. patrol was ambushed in Afghanistan, this military working dog took the brunt of an RPG blast, saving four lives.

The Veteran Of The Day: Travis Mills

Be the first to know and let us send you an email when Returning Service Members - U.S. Dept. of Veterans Affairs posts news and promotions. Your email address will not be used for any other purpose, and you can unsubscribe at any time.