The United Forces International is a friendship organization for members of the police force around the world, whether in employment or retired, and without distinction as to rank, position, gender, race, language or religion.

Friends, the Armed Forces of Ukraine need your help!!!! ️
We REALLY need bulletproof vests, thermal imagers, binoculars and uniforms. Who can help write in private. 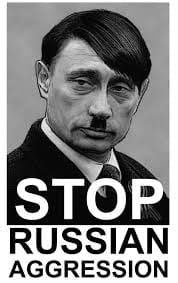 Volodymyr Zelensky had a substantive conversation with US President Joe Biden

During which he spoke about the crimes of Russia against the civilian population. According to Zelensky, they agreed on further steps on defense support for Ukraine and sanctions pressure on the Russian Federation.

The United States has already announced a ban on the import of alcohol, diamonds and seafood from Russia.

The US leader also promised to send another batch of humanitarian aid to Ukraine.

Joe Biden said that Russia "will pay a high price" if it uses chemical weapons in Ukraine.

Be the first to know and let us send you an email when United Forces International posts news and promotions. Your email address will not be used for any other purpose, and you can unsubscribe at any time. 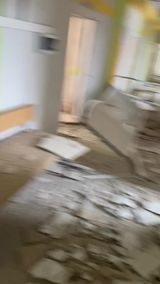 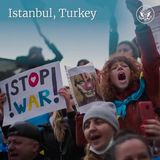 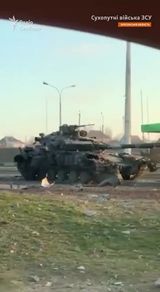 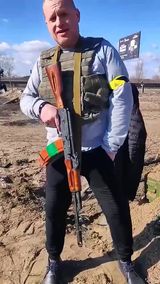 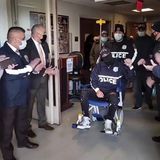 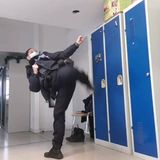 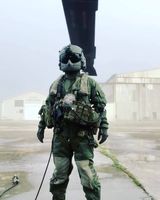 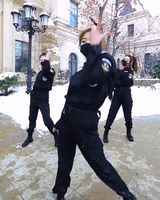 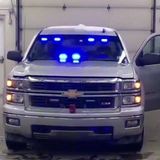 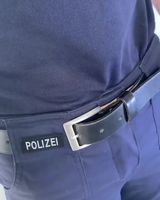 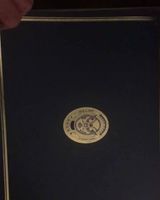 The UK isn't in the European Union 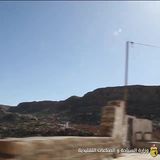 The United Forces International is a friendship organization for members of the police force around the world, whether in employment or retired, and without distinction as to rank, position, gender, race, language or religion. We are focused for members in nearly 100 countries affecting more than millions of law enforcement officers active in their institutions, of which are affiliated National law enforcement forces, and we are opened to 5 continents.

We are a non-governmental organization, and our aims are to create and strengthen bonds of friendship between members of the police service, promote international cooperation in social, cultural and professional fields, encourage peaceful co-existence between peoples and preservation of world peace, improve the public image of the police service and strengthen the recognition of the United Forces International “UFI” by international organizations and their countries.

We work in partnership with law enforcement, communities, organizations and government to find solutions to the challenges faced by marginalized and civil society communities around the world. The vision of friendship is a world where everyone has an equal opportunity to live in dignity and hope.

The UFI in Washington is committed to the principles set out in the Universal Declaration of human rights adopted by the United Nations in 1948, and has consultative status based on its relationship with the economic and Social Council of the United Nations, as well as with the Organization of American states and UNESCO.

hello
INTERNATIONAL CRIMINAL COURT 2597 AK, The Hague The Netherland. 4Th February,2021. PETITION OF CLAIM AND PROSECUTION TO MWANZA MAGISTRATE COURT AT TANZANIA. Dear Hon. JUDGES, Greeting to you all. Iam a Tanzanian by birth aged 40years, my mother is a Tanzanian and my father is an American. My name is DON NALIMISON but prieviously before changed a name legally by Deed Poli I was Known as DEOGRATIUS NALIMI KISANDU the name used during my case and Conviction, the Deed Poli attached and my Picture. I arrested by Police Officers in Mwanza, Tanzania on 24 January 2018 and on 18 April 2018. Policemen during arresting me, they took three mobile phones from me. My mobile phones submitted at Mwanza Resident Magistrate court by Police Officer who was investigating my case. During hearing of my cases, the Magistrate Hon. Lema showed me my three mobile phones and I proved that it are mine and also showed me Two hundred Tanzanian Shilings(200/TSHS) and also I proved is mine.The Mobile Phone is having Vodacom line and Airtel line, within the lines of Vodacom(M-PESA) and Airtel(AIRTEL MONEY) both are having Five hundred Millions Tanzanians Shillings, in numerical number is 500,000,000/=TSHS. Also iam Musician and a Teacher, within the Phones there are Ten songs sang in English language, all songs cost Ten Billions Tanzanians Shillings to means that if I sell my songs the costs mentioned is relevance. I got loss to the market of Music industry because of not given my phones after I have been convicted on 28 December,2018. Hon. JUDGES: According to court by law all over the World and according to human rights, once an Accused become convicted, all his properties will be returned to a Convict who was an Accused and Prison Officer will take the properties of a Convict up to Prison custody. After that a Convict will register it's properties to Prison admission Office and once a Convict released from Prison, all his or her Properties will be given to him or her. Therefore, on my side the Mwanza Magistrate Court never submitted my three phones to the Prison Officers. Hence, I lost Ten Billions and Five hundred Millions and Two hundred Tanzanians Shillings. Since I become released out from Prison on 26 June 2020 at Kitengule Prison, I did not get my three Mobile Phones and also I did not get a Copy of my Judgement so as I can appeal to my Sentence and Conviction. My claims is to be given my Three Mobile Phones and the amount mentioned should be on the phones and songs should be on phones, and if all are not there, please I pray to be paid the amount mentioned because the Court led Loss to my life. Now, Iam suffering and living hard life because my money is under Mwanza Magistrate Court on my phones. Hon. Judges, on your authority and mandate your Court has, Please interfere this claims, so as I can be paid officially. I expect your honorable Court (ICC) will consider my demands. DON NALIMISON. KAHAMA, TANZANIA EAST AFRICA. 4 TH FEBRUARY,2021.
https://www.facebook.com/100001621257775/posts/4252912094772790/?app=fbl
https://www.facebook.com/100001621257775/posts/4227052890692044/?app=fbl
And for joe dillon. RV993066 DT663735
This is private teruden stredtraull i have a redial command at pentagon accordingly on back of december 2020 - january 2021
https://www.facebook.com/100001621257775/posts/4217337318330268/?app=fbl
https://www.facebook.com/100001621257775/posts/4212130175517649/?app=fbl
https://www.facebook.com/100001621257775/posts/4184654801598520/?app=fbl
https://www.facebook.com/100001621257775/posts/4183199298410737/?app=fbl
https://www.facebook.com/100001621257775/posts/4182174131846587/?app=fbl