Our mandate is to protect people and the environment from the harmful effects of radiation. RPAZ was established in-terms of the Radiation Protection Act Chapter [15:15] of 2004.

Its key objectives include provision of an adequate legislative framework that allows for safe and secure use of nuclear materials and radiation sources; protection of all occupationally exposed workers in line with international standards; to ensure the optimum protection of patience from medical exposure to radiation; to protect members of the public and the environment against effects of radiation; to control the importation and exportation of radioactive sources.

A pilot sterile insect technique campaign in a Havana neighbourhood has reduced mosquito numbers by up to 90%, and early reports indicate that cases of mosquito-borne diseases were completely eliminated in the last two months of the trial.

The sterile insect technique is used to control Tsetse flies in Zimbabwe.

This nuclear Technique has been used in Zimbabwe by the ministry of Lands, Agriculture, Water and fisheries to control Tsetse fly population in the Zambezi Valley.

This has successfully reduced the Tsetse fly population without harming other insects.

In Cuba, like in most tropical countries, dengue is a growing problem. Transmitted by mosquitoes, this viral infection causes high fever, muscle and joint pains, skin rashes, and, in the most severe cases, death.

Kindly visit the link below for more information about our 2022 radiation safety calendar.

Many countries are taking major steps to dispose of all types of nuclear and radioactive waste, with more than 80% of all solid radioactive waste volume now in disposal. Radiation Protection Authority Of Zimbabwe's waste repository facility, currently under construction will serve that critical function. Read more on the IAEA’s report on progress made in the safe and effective management of radioactive waste globally.

There is significant progress in the safe and effective management of radioactive waste and spent nuclear fuel, an IAEA report has found.

Radiation Protection Authority Of Zimbabwe, in partnership with Parirenyatwa Group of Hospitals today joined the rest of the world to commemorate #WorldCancerDay through a clean-up exercise at the health facility.
#ClosetheCareGap

CALL FOR DONATIONS TOWARDS INTERNATIONAL CHILDHOOD CANCER DAY
Theme: “Better Survival is achievable” #throughyourhands
Radiation Protection Authority Of Zimbabwe Authority Of Zimbabwe invites you to reach out in your hearts and pockets and donate to Kidzcan Children’s Cancer Relief.
No donation is too small. Any donation is welcome, be it cash, clothes, and toys (new or used).
We intend to handover the donations on Tuesday 15 February on the day of commemorating the Childhood Cancer Day.
#throughyourhands

Check out how workers can be protected from natural radiation.

“☢ How can workers be protected from natural radiation? ☢ #IAEANS https://t.co/6y3KeqtwtY”

#ForTheWarriors!
Wishing our #Warriors the best in today’s match. Keep up the good work, we believe in you! #GoWarriorsGo #afcon2022

Did you know that all food has some natural #radionuclides in it?

These are transferred from the soil to the crops on land and from water to fish in rivers, lakes, and the sea.

Radiation Protection Authority Of Zimbabwe has a Laboratory that conducts tests to determine acceptable levels of natural radioactivity in food and water.

The tests are done to ensure both water and food for human consumption is safe from #radiation.

We are conducting a Client Satisfaction Survey. kindly provide responses to the provided questions on this link: https://docs.google.com/forms/d/e/1FAIpQLSc5gKNYV35yv7jn9lEFhwNy9bvAPWIRVDXMijQbB6lhfy4hpg/viewform?vc=0&c=0&w=1&flr=0. Your valued feedback will assist us in improving our services to you.

Please kindly provide responses to the provided questions before the 31st of December 2021. Your valued feedback will assist us in improving our services to you. 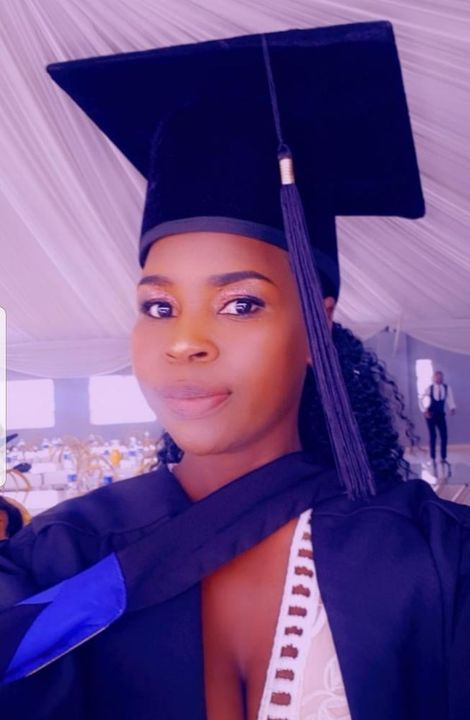 Radiation Protection Authority Of Zimbabwe would like to congratulate Fadzai Ganya on her attainment of a Bachelor of Commerce Honours Degree in Business Management.

Congratulations on your well deserved success.

Radiation Protection Authority Of Zimbabwe would like to congratulate Terry Kasinamunhu on her attainment of a Bachelor of Honours Degree in Developmental Studies. Congratulations on your well deserved success. 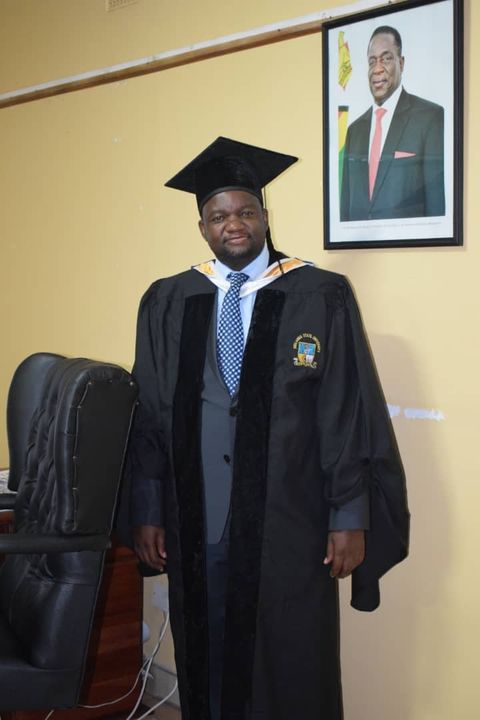 Help us congratulate Mr. Justice Chipuru, Radiation Protection Authority Of Zimbabwe CEO, on his attainment of a Master of Science Degree in International Affairs.

Day 2: National training course on management of Radioactivity in water.

Over 2500 Zimbabwean workers in the medical, industrial and research sectors have been placed under monitoring by Radiation Protection Authority Of Zimbabwe as part of measures to ensure the safety of workers from harmful effects of radiation.

Management of Radioactivity in water training

Thank you for attending our #CancerAwareness #Webinar that was facilitated by the The Cancer Association of Zimbabwe. We hope you enjoyed it! www.rpaz.co.zw

We cordially invite interested parties to join our free Webinar that will focus on Breast Cancer issues and the Breast self-examination process which will be facilitated by The Cancer Association of Zimbabwe. Do not be left out, let’s fight together and defeat Breast Cancer. To participate in this Webinar kindly follow the details below:

We cordially invite interested parties to join our free Webinar that will focus on Breast Cancer issues and the Breast self-examination process which will be facilitated by The Cancer Association of Zimbabwe. Do not be left out, let’s fight together and defeat Breast Cancer. To participate in this Webinar kindly follow the details below:

Today, we join the rest of the world to celebrate #WorldAnimalDay which is meant to raise the status of #animals to improve their welfare standards. #Radiationtechnology, regulated by Radiation Protection Authority Of Zimbabwe, is one of the means used to improve animal #health.

The #SterileInsectTechnique is used in Zimbabwe by the ministry of Lands, Agriculture, Water and fisheries to control and delimit Tsetse fly population in the Zambezi Valley. This has helped the country improve the health and welfare of #livestock.

#DoubleCelebration!
Help us celebrate our Board Chairperson Dr Anna Mary Nyakabau and Chief Finance Office Mr Lovemore Mazuru’s #birthday. We wish these two great leaders of our team many years of joy and happiness.

#ZITF2021 Officially Opened.
Today Radiation Protection Authority Of Zimbabwe Board Chairperson Dr Anna Mary Nyakabau graced our stand at FS02 Fair Spire Circle ZITF grounds. We thank all those who took their time to be with us.

Despite the chilly weather in #Bulawayo today, #ZITF2021 is a hive of activity. As Radiation Protection Authority Of Zimbabwe, we thank those taking their time to visit our stand. Feel free to visit us at our stand number FS02 Fair Spire Circle ZITF grounds.

Be the first to know and let us send you an email when Radiation Protection Authority Of Zimbabwe posts news and promotions. Your email address will not be used for any other purpose, and you can unsubscribe at any time.

Send a message to Radiation Protection Authority Of Zimbabwe: 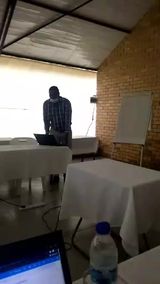 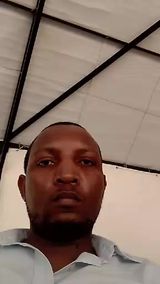 Other Government Organizations in Harare